The ongoing controversy in Nigeria’s oil and gas sector took a new turn today as government officials who appeared before the nation’s parliamentary committee probing activities in the sector disclosed that the government has decided to make Liquefied Petroleum Gas available even in the most remote part of the country. 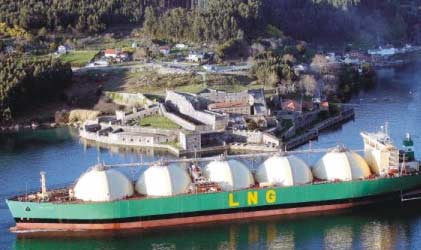 The Officials who appeared before the Lawan Farouk committee stated that the decision is aimed drastically reducing the overdependence on House Hold Kerosene (HHK) especially by people residing in the rural areas as well as the low income earners.

Nigeria has a gas reserve of over 187 standard cubic feet (scf) of gas in reserves and its Africa’s highest gas reserves holder even as majority of its over 150 million citizens continue to find the product inaccessible due to the extremely high purchasing power in the Powerful West African nation.