The Federal Mortgage Bank of Nigeria (FMBN) has completed the private placement of N6 billion mortgage-backed bonds at a coupon rate of 17.25 per cent.

The Series 2 Fixed Rate Notes due on April 3, 2017, is the second tranche of the FMBN SPV Issuer Limited’s N100 billion Residential Mortgage-Backed Securities which the mortgage institution wants to use in re-financing of Federal Government’s residential houses bought by civil servants. 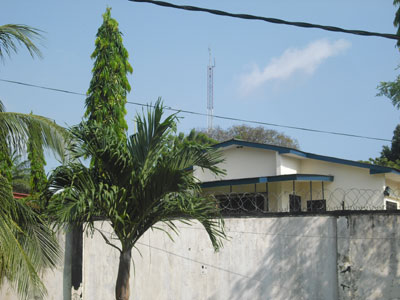 The N6 billion bonds have unconditional and irrevocable guarantee of the Federal Government of Nigeria, making investments in the securities virtually risk-free.

Investments in the securities issued by FMBN SPV Issuer Limited are due in 5 years time.
According to Mr. Newman Ordia, executive director (Policy and Strategy/Loans Set-up & Pay-off), FMBN, this transaction brings the total money raised under the FMBN N100 billion Residential Mortgage-Backed Securities to N32 billion, as the FMBN had in 2007, raised N26 billion in the first tranche of the bond issue.

Among the professional parties in the transaction are Dunn Loren Merrifield and ChapelHill Denham Advisory Partners which acted as the lead arranger/book-runner and joint-book-runner respectively.