By Laz IBEABUCHI
LAGOS-South African public asset management firm, Public Investment Corporation, PIC, has announced plans to invest about N40 billion ($250 million) in Ecobank Transnational Incorporated.
The transaction, according to a statement by Ecobank, will bolster its tier one capital and further enhance its ability to grow its business across the African continent.
The $250 million share purchase will be affected by the issuance of 3.125 billion shares in Ecobank representing 19.58 per cent of the total outstanding number of shares. Following this investment, the PIC is expected to take a seat on the board of Ecobank, a statement by the bank said.
“This investment will represent PIC first major direct investment outside of South Africa and is in line with GEPF’s investment strategy that has identified Africa, excluding South Africa, as the next frontier for investment growth. To this end, GEPF has allocated five per cent of it’s nearly R1 trillion of assets under management to be invested in the rest of the continent,” the statement said.
John Oliphant, GEPF’s head of investments and actuarial, said this will help boost Africa’s investment opportunities. “Our continent is ripe for investment. With over one billion people and a rapidly growing middle class, Africa, in tandem with the rest of the developing world, presents exciting investment opportunities for investors looking for good returns. With an almost stagnant growth recorded in developed economies, Africa has strongly emerged as the next frontier for investment growth,” he said.
Commenting on the transaction, Mr. Arnold Ekpe, Group Chief Executive Officer of the Ecobank Group, the leading independent pan-African banking group with a presence in 32 African countries, stated that “we look forward to welcoming the GEPF as a shareholder. Along with our existing shareholders, we will now have a slate of highly reputable local, regional and international shareholders and our equity capital raising programme is coming to an end.  Our unparalleled presence across sub-Saharan Africa and our knowledge of local markets will also facilitate the GEPF’s investment plans for Africa.”
Chief Executive Officer of PIC, Elias Masilela said: “We are excited about the proposed investmentwe will make in Ecobank.  We strongly believe that this is a significant step that will complement the Africa strategy of our major client, GEPF, which seeks to take advantage of private equity opportunities on the continent. With this one investment we will be immediatelyoptimising our footprint on the rest of the continent, an action that would otherwise require multiple investments and huge effort as well as resource allocation.” 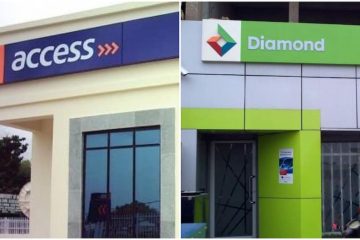 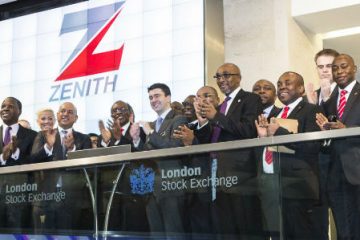 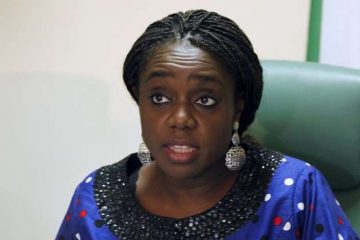