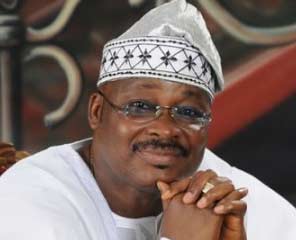 The Governor of Oyo State, Senator Abiola Ajimobi has restated his commitment to provide affordable housing for citizens of Oyo State through an efficient private public partnership scheme.

Speaking at the “Ibadan Transformation Estate” promoted by ASO Savings and Loans Plc held in Ibadan, Ajimobi noted that it has become imperative to provide affordable housing for Nigerians, consequence to the growing inadequacy of housing in urban centres, especially in the state.

He said, “This is public private partnership as we all know that the Transformation Estate will not only provide housing, but skilled and semi-skilled employees will be engaged in the project while 1, 000 people will be fully employed in the final stage of the project.”

In his welcome address, the Executive Director, ASO Saving and Loans Limited, Mr. Hassan Usman, promised to provide Nigerians with affordable housing schemes and viable mortgage option, said: “Through this public private partnership scheme, we will be developing 53.7 hectares of land  at the Ibadan-Lagos Expressway and it will consist of 1,400 units of mixed dwelling in two phases.”

Usman added that the beneficiaries of the scheme would also enjoy mortgage from ASO which would be secured by the Federal Mortgage Bank of Nigeria (FMBG) at 6 per cent  to qualifying contributors to the National Housing Scheme and the Cooperative Hosing Scheme of the FMBG.

Priding on the partnership, he said that the prime mission of the institution was to build mutually profitable relationships anchored on a passion of excellence.

He described the partnership as the first of many to come, saying, “The scheme is intended to facilitate the acquisition of inexpensive houses by low income earners in the society.”

African economy at risk over Greek exit from EMU – StanChart 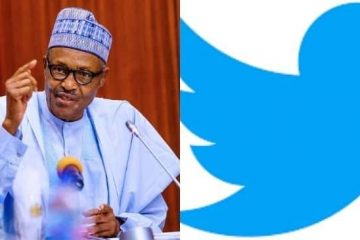 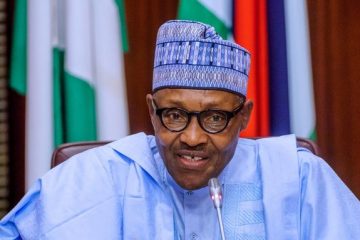 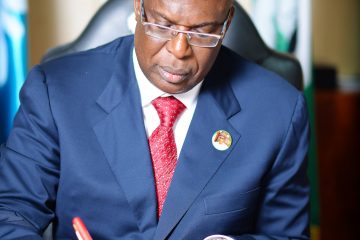