Mbam made this known in an interview with the News Agency of Nigeria (NAN) on Wednesday in Abuja. Revenues from crude oil sales account for nearly 90 per cent of monthly allocations to Federal, states and local governments by the Federation Accounts Allocation Committee (FAAC).

Mbam described the revenues from solid minerals as very positive in the present administration’s bid to diversify the economy.  “For the first time, the solid minerals will be contributing to the federation account. We have over N1.7b from solid minerals waiting for distribution among the three tiers of government. What is holding us from forwarding the sharing is the 13 per cent derivation. We have asked the Mines and Steel to provide us the states where these revenues were generated so that they can get their 13 per cent derivation.”

The RMAFC boss explained that the 13 per cent derivation was not exclusive to oil-producing states. According to him any revenue from natural resources from any state entitles the producing state to derivation. He also stated that the Accountant-General of the Federation had opened a dedicated account for the solid mineral revenue with the Central Bank of Nigeria (CBN). On new revenue sharing formula of the Federation, Mbam appealed to Nigerians to be more patient with the commission.

“The commission is determined to provide a new revenue formula that would reflect the wishes of majority of Nigerians. We gave first quarter of 2012 for the submission of a new revenue sharing formula but unfortunately due to national challenges beyond our However we are on course and we have made reasonable progress in actualising this desire, including conducting extensive studies on fiscal matters.” He said the commission had concluded literature review on what has been done on revenue sharing since pre-independence, in addition to visiting seven countries that operate similar fiscal programmes.

He added that it had also visited all the 36 states of the Federation and the 774 local government areas to verify data received from the states and local governments. Mbam expressed delight with the response of Nigerians to the commission’s invitation for a memorandum on the new revenue formula. “We received many memorandum including that from the Nigeria Governors Forum and other key stakeholders and we are studying them.” Mbam promised that the commission would continue to ensure that transparency and accountability in revenue allocations “become a watchword at all levels of government.” 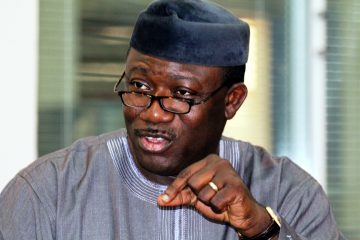 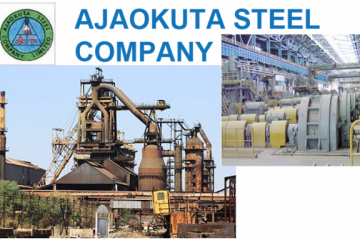 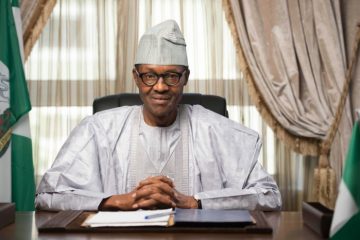