LAGOS-In spite of the nationwide strike actions at the beginning of the year, the Ports and Terminal Multiservices Limited (PTML) command of the Nigeria Custom Service says it has experienced a boost in its revenue realization drive compared to how it fared last year.

Within the period under review, the command also reports th at it has impounded three 40foot containers and one 20foot container for false declaration and containing prohibited items. The seizures collectively had Duty Paid Value of N30, 868,532.00.

Okonmah however explained that the achievement recorded at the command so far is due to the relentless effort of the Customs Area Comptroller of the command, Compt. Tunji Aremu in making sure that there is a solid relationship between the major players at the command.

The Comptroller is “bringing together and strengthening the peace and harmony existing between the stakeholders, service providers, terminal operators and the officers of the command” he said.

Continuing, he promised that “there is still room for improvement and by the grace of God, and also owing to the leadership style of the Area Controller Tunji Aremu, we shall not only meet our target but we shall surpass it” he said. 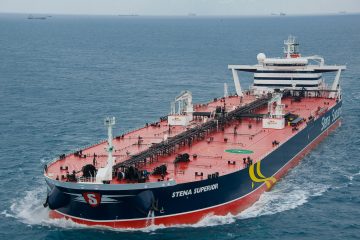