JOHANNESBURG – IFC, a member of the World Bank Group, the Japanese International Cooperation Agency, and the Development Bank of South Africa today convened a meeting of representatives from Japanese and South African companies, government, development agencies to explore opportunities to increase public and private investment and partnerships in the water sector in Southern Africa. The ‘Water Works’ seminar will focus on knowledge sharing in the areas of water supply, waste water and reuse, acid mine drainage, and improved efficiency.

Shinichi Asazuma, Minister at the Embassy of Japan to the Republic of South Africa, said, “Public-private partnerships play an important role in providing access to safe water and sanitation in Africa, and we are ready to support Japanese firms in investing in infrastructure on the continent.

Our activities in this regard are an important part of Japan’s efforts on private sector participation in development.”

Water Works will consider the role PPPs can play in addressing some of the challenges faced by the water sector in Southern Africa. While PPPs present a promising model for collaboration in the sector, with many successful examples and case studies from across the region, their implementation is often hampered by a lack of knowledge sharing between various actors.

Emmanuel B. Nyirinkindi, IFC Senior Manager of Advisory Services in Public Private Partnerships for the Africa region said, ”In Sub-Saharan Africa, rapid urbanization and high population growth mean that national governments are struggling to deliver access to water for their citizens.

Partnerships between the private sector and governments can improve access to safe, affordable water and sanitation in a sustainable manner and help people live healthier and more prosperous lives.” 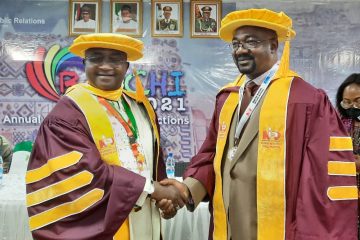 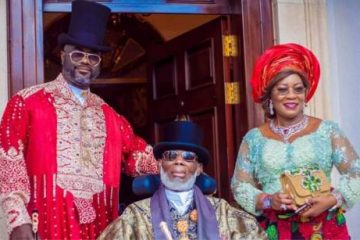