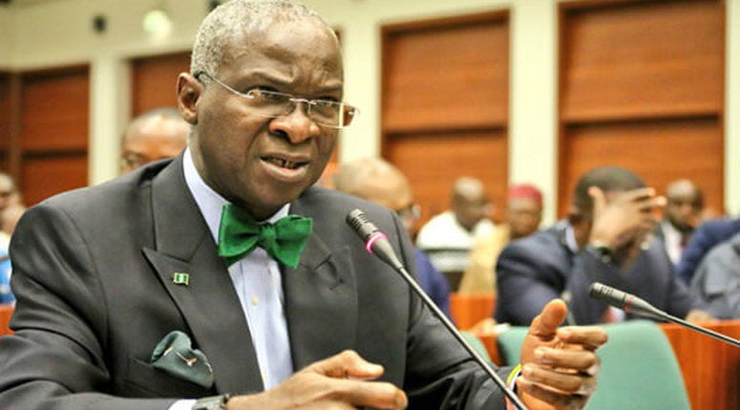 TEXAS-THE Associated Chamber of Commerce and Industry of India (ASSOCHAM)-CRISIL joint study has revealed that today about 46,000 mw of power projects are at high risk as these projects are not having any strong sponsor company support.

Banks and Financial Institutions (FIs) have together lent about Rs. 75,000 crore as on March 15, 2015 and these projects are not expected to turn viable in the long-run even if they are structured under the 5/25 scheme. It is rather apprehended that accretion of non-performing assets (NPAs) from these accounts could be high in the medium term.

Releasing the white paper on ‘Infrastructure Financing’, the chamber Secretary General D S Rawat said, the ground reality today is that 46,000 mw of capacities are at risk. Of this, nearly 36,000 mw are coal-based and about 10,000 mw, gas-based. Loans to these projects are pegged at around Rs. 2.1 lakh crore of which about two-thirds are lent by public sector banks.

The study has classified coal-based projects (76% of the Rs 2.1 lakh crore exposure) into three buckets of risk- offtake, fuel availability, and aggressive bidding. The risk is highest where lenders are exposed to projects that were bid so aggressively that there is a question mark over their viability. Gas-based projects (24% of the exposure), on the other hand, are weak due to lack of fuel availability.

The study believes nearly 20,000 mw of weak generation projects involving debt of Rs 1 lakh crore can benefit from the 5/25 scheme in the medium-term. Of this 15,000 mw are coal-based. Some of these were operating at sub-optimal PLFs because of inadequate feedstock, but coal supplies are improving now. They can further benefit from elongated loan tenures under the 5/25 scheme. Additionally, 5,000 mw of gas-based capacities, having been allocated subsidised RLNG in the recent round of auctions, will be able to service their interest obligations for the next two years.

Therefore, providing moratorium on principal repayment under 5/25 till such time domestic gas production improves can provide relief to these projects.

However, as per stipulation, for debt to be structured under the 5/25 scheme, banks will have to bring in an additional lender or ensure zero net present value loss. And the performance of projects, even after structuring, will be easily monitored.

There is a glimmer of hope for India’s power sector if one were to go by the list of states that have agreed to participate in the UDAY (Ujjwal Discom Assurance Yojana) package announced by the Central government for the struggling state owned distribution companies (discoms). At last count, 7 states- Rajasthan, Jharkhand, AP, Punjab, J&K, Himachal Pradesh and Uttarkhand have joined UDAY. The first five states are also amongst the weakest and account for a significant portion of overall discom borrowings.

The study believes that the scheme has the potential to wipe out losses of discoms in Haryana, Andhra Pradesh and Telangana by fiscal 2018. For discoms in Tamil Nadu, Rajasthan, Uttar Pradesh and Jharkhand, losses will reduce, but total elimination can happen only by achieving milestones on operational inefficiencies lest they should regress to around into the debt trap. If the larger states adhere to their milestones by reducing AT&C losses to around 15% by fiscal 2019 through efficiency improvements, UDAY could spawn a transformational change in India’s power sector.

The discoms have been the weakest link in India’s power sector. The all-India losses of discoms are estimated at Rs 70,000 crore for March 31, 2015. There are three reasons for this Poor operational inefficiencies because of high aggregate technical and commercial (AT&C) losses; Tariff hikes of the past not being reflective of the actual cost; and Huge interest burden because losses were being funded by debt. This had necessitated bailout by the Central government in the past because the discoms are financially fragile, they are wary of committing to long-term power purchase agreements. This has resulted in lower purchases by discoms, and has led to sub-optional plant load factors for generating companies, especially the newly commissioned projects.