LAGOS-THE naira gained on the second day of trading at the new interbank market as it closed at 284.83 against the United States dollar on the back of further intervention from the Central Bank of Nigeria.

The local currency had on Monday plunged to 288.8 to the greenback compared to a peg of 197 to 199, which the CBN had maintained in the 16 months to June 20 before allowing the naira to float freely.

The central bank intervened on Tuesday to sell dollars at the interbank market after floating the naira failed to attract trading between banks due to liquidity concerns, Reuters quoted traders as saying.

A total of $31m, sold between N282 and N285 per dollar, was done around 12pm, which traders said was an intervention by the central bank. The interbank market quoted the total traded volume at $73m.

The naira firmed to 281 after the dollar sales, recovering from a low of 287 it touched earlier on Tuesday.

The Chief Executive Officer, Cowry Asset Management Limited, Mr. Johnson Chukwu, said in a telephone interview with our correspondent, “For you to have an appreciating currency, the state of supply sources must be quite strong. Today, the central bank is virtually the sole supplier in the primary segment of the market. Until the other sources develop, then the naira will continue to be under pressure.

“When naira liquidity reduces, the pressure will moderate. Naira liquidity will reduce when the $4bn that they claimed they have met is withdrawn from the system. It is about N1.3tn and that is about the liquidity that has been pursuing forex. So, you are going to see a moderation in demand.”

He added, “In the immediate term, you are going to see continuous volatility and possible depreciation of the naira; in the medium term, we may see stability; and then in the long term, we will see appreciation.

“Clearly, it is not a sustainable approach because the central bank does not have a limitless war chest to continue to intervene.”

The Chief Executive Officer, Chapel Hill Denham, a Lagos-based investment bank, Mr. Bolaji Balogun, said it would take awhile for the market to settle, considering that the backlog of forex demand had built up in recent months.

He said, “This is something that the central bank should have done six months ago. By now, the backlog would have been cleared. By delaying so long, the backlog builds up and you have much more to clear. We must clear that backlog.

“Investors are going to watch the market and gradually deep their toes back into the market. An investor who had $500m to $600m here is not going to bring it back at once. They will make sure that the market is working before they will bring in big money.”

Describing recent developments in the interbank market as the start of a positive direction, Balogun said the central bank might also have to tighten money supply, which meant that interest rate would go up.

The central bank, which has seen its reserves fall to more than 10-year low of $26.4bn, will struggle to keep intervening on a large scale to defend the currency, according to the UBS Wealth Management.

“They can’t do this for months. We could see further pressure on the naira and it may depreciate to about 300 per dollar,” Bloomberg quoted Jonas David, a Zurich-based emerging-markets analyst at UBS Wealth Management to have said. 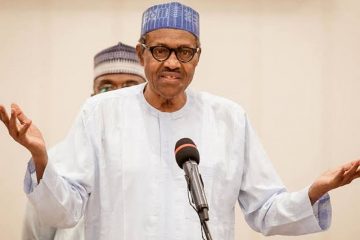 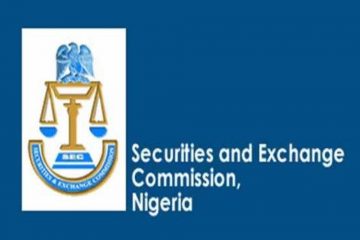 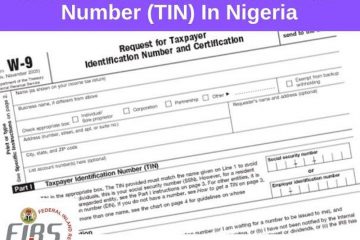