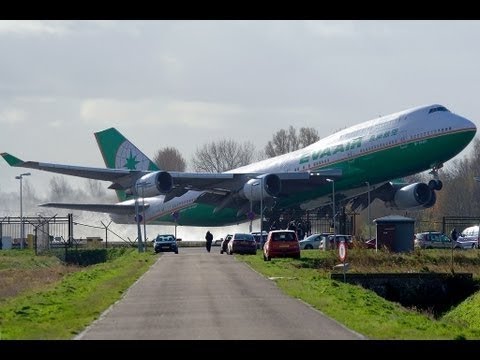 ABUJA-THE Senate on Thursday warned of imminent plane crashes in the country if the aviation industry was not fixed immediately.

Contributing to the motion, the Minority Leader, Sen. Godswill Akpabio, said the fear of plane crashes was real as airlines could no longer access foreign exchange to service their aircrafts.

He said some operators may resort to cutting corners as a result of their inability to access foreign exchange, thereby endangering the lives of air travellers.

Akpabio added that many airlines in the country were bankrupt ‘and dead’, stressing that other operators had either withdrawn or relocated to neighbouring countries.

“Section 14(2) of the 1999 Constitution as amended says that government must ensure the security and welfare of the people.

“We are likely to have a spectre of crashes because most airlines cannot access foreign exchange to service their aircrafts,” he noted.

Deputy President of the Senate, Ike Ekweremadu, who presided, said withdrawal of airlines from Nigeria’s aviation industry was a bad omen which may lead to massive job losses.

“A situation whereby airlines cannot send back their money to their home countries is a disaster. Competition becomes less and the few left will charge as they want.

“It is embarrassing that airlines have to go and refuel in Ghana,” he said.

After the debate, the senate resolved to assist the Federal Government in its planned intervention in the current challenges in the aviation sector with a view to saving the travellers.

The upper legislative chamber also urged the government to ensure that all operators who would benefit from the intervention would not increase fares arbitrarily.

The lawmakers urged the Federal Government to prevail and insist that airlines used the Naira as the official currency in all transactions in the industry. 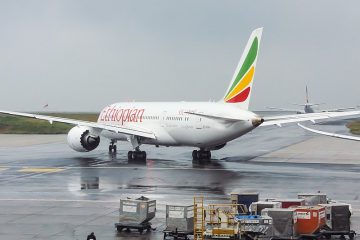 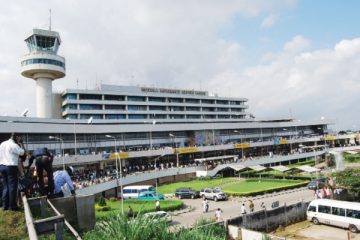