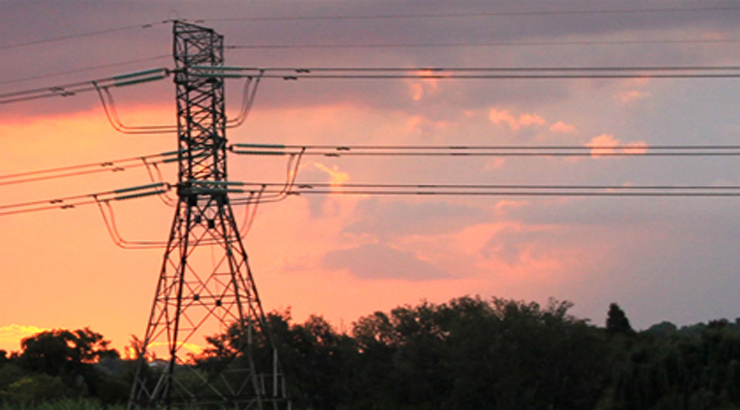 Adesina who spoke at the Oil and Gas Council’s Africa Assembly in Paris said the SSA region needs to build “robust capacity” to respond to “disruptors” in the energy sector by way of economic growth, rising demand in Africa, shifting energy mix, changes in the market structure and dynamics, growing share of private investment in Power, and in increased Regional Power Pooling.

The International Monetary Fund (IMF) World Economic Outlook reports that SSA growth is set to pick up from 3% percent in 2018 to 3.5% in 2019, before stabilizing at close to 4% over the medium term. About half of the region’s countries are expected to grow at 5% or more, which would see per capita incomes rise faster than the rest of the world on average

over the medium term.

“As a foremost energy provider in Sub-Saharan Africa, Sahara Power Group is committed to its target of increasing the Group’s generation capacity to 5,000MW via different energy mix. This, in addition to other innovative interventions across the value chain in the region, is being driven by ongoing investments and partnerships,” he stated.

Adesina, whose presentation focused on: “In his presentation “Power Sector – Shifting Patterns and Rising Challenges – An Operator’s Perspective”, said amid the expected energy demand growth in the SSA, the sector needs to tackle low electricity access and consumption, low Creditworthiness due to current tariffs, Inadequate Power Infrastructure and Insufficient Regulatory, Policy and Institutional frameworks.

“Half of Africa’s population lives without access to electricity. The industrial sector is responsible for more than two-thirds of SSA’s total energy use. Average Electricity consumption is about 150kWh per capita. Coal is still the largest fuel source for generation in SSA”, he stated.

In Africa, there are changes in the market structure and dynamics in the power sector because of a shift from a centralized, government owned, to private sector participation.

Already, vertical unbundling – the process of ‘unpacking’ integrated utilities into separate generation, transmission and distribution companies, have been the preferred option for countries including Nigeria, Ghana, Africa, Uganda and Zimbabwe. Also, there is the emergence of management contracts, commercialization, IPPs, and electricity regulatory and legislative amendments.

These reforms have had the most significant impact on renewable energy and energy efficiency in the region.

“A key trend is that there is an increase in investment in the power sector by independent power producers (IPPs), private companies and entrepreneurs, as well as development finance institutions (DFIs) speeding up the process of bridging this gap”, Adesina explained.

“There is growing interest in regional power pools across the continent and this could be adopted as a strategy to deal with the unevenly distributed energy resources and Africa’s energy problems. More affordable tariffs and an optimal generation capacity could be developed in the power sector through infrastructure linkages of power utilities and the regional power pools”, he added. 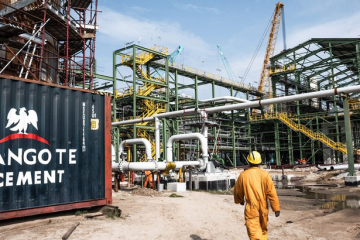