ABUJA-THE Nigerian National Petroleum Corporation has rebutted and denied claims that it’s officials or that of any other federal government’s agencies have been involved in crude oil fraud to the tune of 48 million barrels as reported in the media earlier in the week.

The allegation which was made by an oil trading company SAMANO SA DE CV, reveals that the fraud was committed around 2015 in far away China and it involved senior officials of the Nigerian government including the NNPC,  and it involves about 48 million barrels of crude oil, which in effect is about one month crude oil production of the entire country.

But in a swift rebuttal, the counsel to the NNPC, Messrs Afe Babalola, SAN, stated emphatically that these claims are replete with falsehoods, offensive, gold-digging and a calculated attempt by  SAMANO SA DE CV working in concert with its local and international agents to intimidate, blackmail and extort money from the Federal Government of Nigeria and NNPC.

According to the law firm, SAMANO SA DE CV is globally known for its notoriety and very fraudulent tendencies, and it is for this reason the firm is currently being hounded by some countries of the world including the United States of America.

Specifically, Afe Babalola stated in a document shared with Biztellers.com.ng that after due investigations by relevant security agencies, Mr Ramirez, SAMANO’s representative, was discovered to have been indicted by the U.S. District Court in the Southern District of Texas, as the mastermind of a scheme leading to the loss of several millions of dollars through various mail and wire frauds between 2010 and 2013.

“Our attention and that of the Nigerian National Petroleum Corporation (NNPC) has been drawn to several online publications, particularly the Sahara Reporters’ publication of 26th July 2020, captioned “EXCLUSIVE: How Nigerian Government Officials, NNPC Staff Sold 48 Million Barrels Of Stolen Crude Oil, Issued Death Threats To Whistleblower,” sponsored by SAMANO SA DE CV. The Nigerian National Petroleum Corporation is also aware of several television broadcasts and commentaries in respect of the same subject. These publications replicate the content of a recent letter forwarded to NNPC on behalf of SAMANO SA DE CV by its Solicitors, Messrs. Lords & Temple.

The Management of the Corporation states emphatically that these publications are replete with falsehoods, offensive, gold-digging and a calculated attempt by the said SAMANO SA DE CV (SAMANO) working in concert with its local and international agents to intimidate, blackmail and extort money from the Federal Government of Nigeria and NNPC. Given the attention which these publications have generated, NNPC deems it necessary to make the following clarification.

In view of the foregoing, NNPC urges members of the public to disregard the publications sponsored by SAMANO. They are at best diversionary and in furtherance of its scheme to fleece Nigeria. SAMANO’s attempt to shift attention from the on-going criminal charges against its Managing Director and agents will not fly. NNPC has instructed Counsel to take appropriate legal actions against SAMANO and its officers for the injury done to the Corporation and its officials by the falsehoods peddled by SAMANO and its agents. 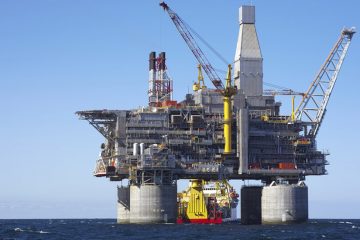 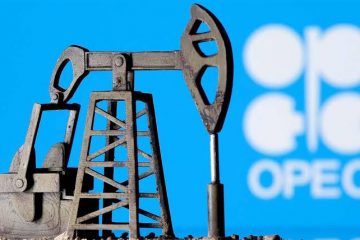