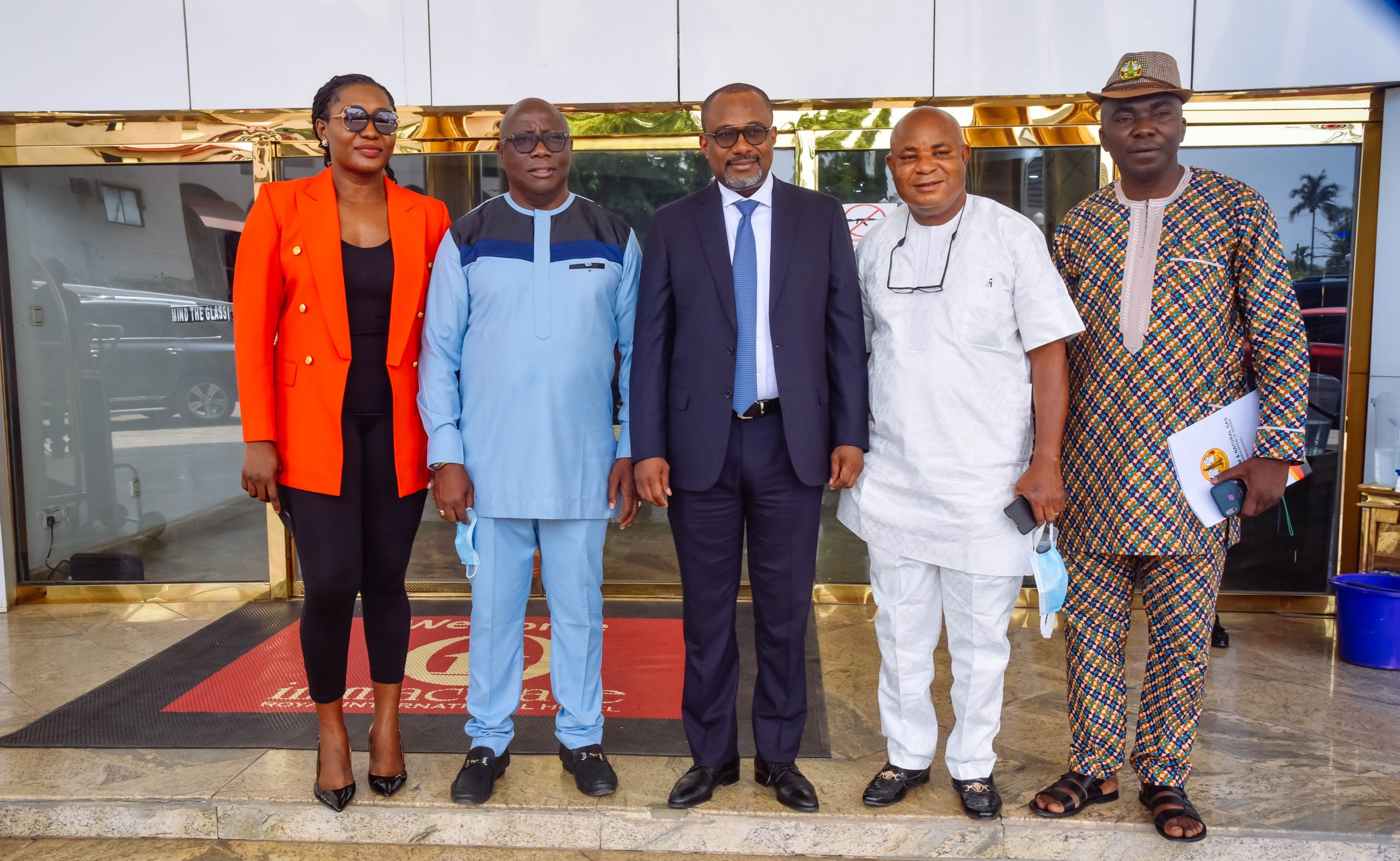 OWERRI-THE Executive Secretary of the Nigerian Content Development and Monitoring Board (NCDMB), Engr. Simbi Wabote has challenged oil and gas workers under the aegis of the Petroleum and Natural Gas Senior Staff Association of Nigeria (PENGASSAN) to brace up for the 4th Industrial Revolution that has brought Artificial Intelligence (AI), Internet of Things (IoT), Energy Transition, and other concepts into the oil and gas industry.

The Executive Secretary hinted that the switch to fully automated Floating Production Storage and Offloading (vessel) with zero manning on board and countries phasing out petrol driven cars were implications on the type and number of jobs that would be available and the skills sets that would be demanded. He urged the union leaders to organize strategic workshops and implement plans to transit their members into emerging job roles armed with necessary skill to fit into the emerging eco-system of the energy transition.

Engr. Wabote provided an overview of Nigeria’s hydrocarbon resource base and factors which gave rise to local content in the oil and gas industry and propelled the Federal Government to put in place the Nigerian Oil and Gas Industry Content Development (NOGICD) Act as part of our national economic development imperative.

He emphasized that the focus of Nigerian Content is not Nationalization of the oil and gas sector but Domiciliation of value adding activities, adding that local content development  needs foreigners and Foreign Direct Investments to thrive.

“The Board has deployed these parameters in the oil and gas sector for sustainable local content practice through regulatory framework, R&D initiative, capacity building interventions, fiscal and monetary incentives as well as regular gap analysis to determine gaps that require closure with respect to skills, facilities, and infrastructure”, the Executive Secretary stated.

Describing the operations of the Board, he listed some of the achievements in the light of the 10-Year Strategic Roadmap aimed at achieving 70 percent Nigerian Content by 2027 from the current level of 35 percent in the oil and gas industry. The Local Content Chieftain concluded his presentation by enumerating the Board’s mandate to including developing capacity of local supply chain for effective and efficient delivery of the oil and gas industry, without compromising standards, and implementing and enforcing the provisions of the NOGICD Act 2010.

In his remarks, the National President of PENGASSAN, Comrade Festus Osifo disclosed that the gathering was to re-assess the implementation of the Association’s plans towards the improvement of the welfare of its members as well as furthering the growth of the union. He added that the meeting was also to review some of the interventions made by the union to ensure that government policies on the oil and gas industry benefit not only its members but also engender economic growth.

Comrade Osifo maintained that the meeting was a time to review its strategies, advocacy initiatives and approach of engagement to re-align them with the current realities even as it strives to protect its members and other Nigerians who may not have a platform to speak for them.

The union leader enumerated ongoing reforms and development within the industry that have far-reaching effects on stakeholders in which the association has made its position known while engagement is ongoing on others such as the Petroleum Industry Bill (PIB), Rehabilitation of Refineries, Casualization and Contract Staffing issues, Gas Utilization Plan, and the State of the Nation. 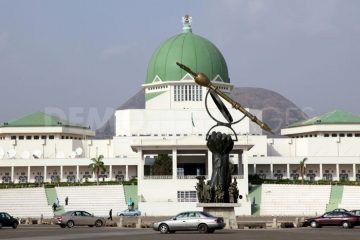 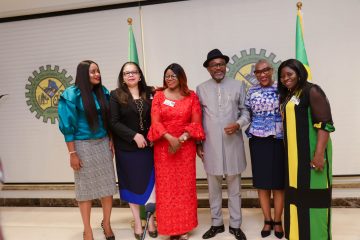