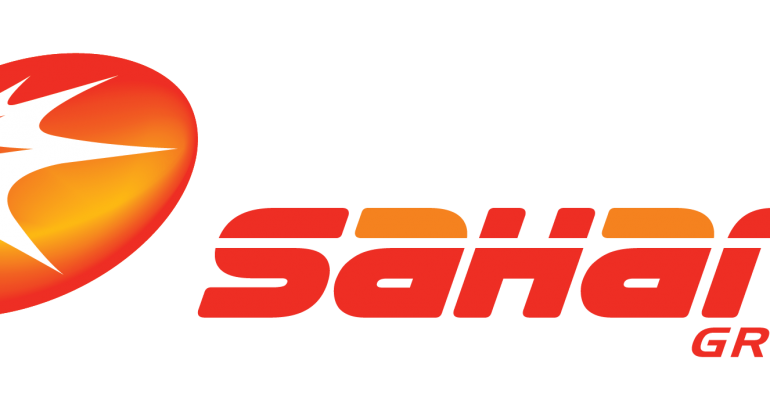 LAGOS– SHARA Group, a leading energy conglomerate with operations in Nigeria has announced that its strong delegation will canvass the adoption of an “Africa appropriate” transition agenda in the Africa’s upstream sector at the Africa Oil Week, AOW, in Dubai.

The hint was dropped by the groups Executive Director, Moroti Adedoyin-Adeyinka in a statement issued by the company and made available to Biztellers.com.ng via electronic mail.

Adedoyin-Adeyinka said the event which kicks off on November 8 needs to consider the disparate development level in Africa when discussing how best the continent and its global partners should approach the desirable goal of energy transition. “We need to have realistic goals and milestones that will ultimately enhance energy transition in Africa in a manner that leaves no one behind. Sahara Group as a foremost promoter of access to energy and sustainable environments is delighted to join other African and global stakeholders to help shape a sustainable future for upstream business in Africa, she said.

According to her, a “responsible and cleaner” production and consumption of energy in Africa holds the key to unlocking economic prosperity on the continent. “We are increasingly witnessing a paradigm shift in oil and gas policies and operations in Africa, and this is commendable. How and when Africa achieves energy transition remains a huge talking point for the world at large and we need to keep the conversation going at AOW and other platforms. We envision that desired future at Sahara Group, and we are already aligning our operations, investments and partnerships in this regard,” she added.

Menkiti, Mignot and Laven will speak on panels focused on Safeguarding and Strengthening African Upstream Portfolios through Technology & Innovation, setting the green agenda, and evolution of financing. “Bringing energy to life responsibly is a brand promise that propels our operations across Africa, Asia, Europe and the Middle East and we remain committed to using the agency of thought leadership to promote global access to sustainable energy,” Adedoyin-Adeyinka stated.

Now at its 27th year, the AOW is a global platform that facilitates conversations, investments and thought leadership in Africa’s upstream sector, bringing together governments, national and international oil companies, independents, investors, and service providers.

The event will among other issues examine the role of diversity and inclusion within Africa’s energy transition, set the context for Africa’s energy transition, explore where the greatest impact be made within the hydrocarbon industry to address ESG goals and highlight how to promote traditional energy projects to green-minded investors and funds. 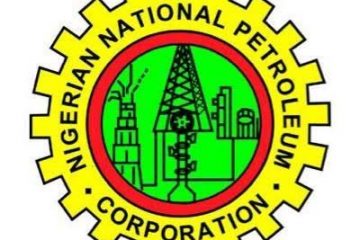 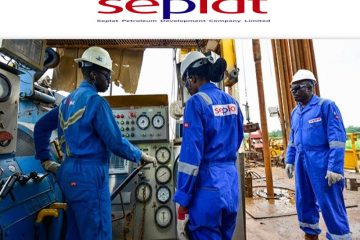 Seplat Energy ratings Upgraded to ‘B’ by Fitch, Outlook Stable 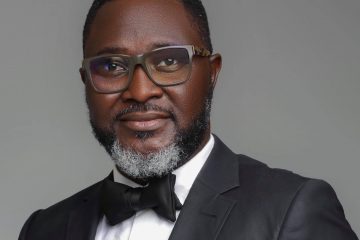