How SMEDAN is tackling unemployment in Nigeria

The Director-General of the agency, DrDikkoRadda, made the disclosure on Tuesday in Abakiliki during the launch of a five-day programme on the National Business Skills Development Initiative (NBSDI).

Represented by a Director in the agency, MrEwans Monday, Radda, said the MSMEs had the potential of triggering off what he termed an entrepreneurial revolution in industry, agriculture and commerce in the country.

He revealed that the most recent national MSMEs survey of 2017 showed that there were 41.5 million MSMEs employing over 59.6 million Nigerians, which accounted for 76.5 per cent of the nation’s labour force.

He said the sector was also contributing 49.8 per cent to nominal Gross Domestic Product and exports, respectively.

Radda maintained that the NBSDI was designed to provide entrepreneurship, vocational skills and empowerment materials to fill the capacity gap among the youths.

He said, “The NBSDI enhances youth engagement in productive ventures, thereby ensuring they earn income through filling the artisanal gap in the country.

“The initiative is designed to ensure that more professional services will be provided by local and well-trained young artisans, leading to a reduction in job losses to immigrants from neighbouring counties.

“It seeks to pursue a drastic reduction in dependency poverty as most of the out-of-school youths, who still rely on stipends from parents, are empowered to become self-reliant.

“The programme is being implemented in all the states of the federation and FCT, where 5,365 entrepreneurs will be impacted with entrepreneurship, vocational skills and empowerment materials at the rate of 145 entrepreneurs per state and Abuja.

“We have visited other geopolitical zones in the country.
“Today, the programme is commencing simultaneously in all the states of the South-East, including Ebonyi, where 725 entrepreneurs will be impacted.

“We appreciate the support of the Ebonyi Government to MSMEs and the agency in the state.”

Ebonyi State Governor, David Umahi, commended the NBSDI in the state and described it as a welcome development.

Represented by the Ebonyi Commissioner for Commence and Industry, Dr Stephen Odo, Umahi, urged the participants to be focused and ensure that they made most use of the programme. 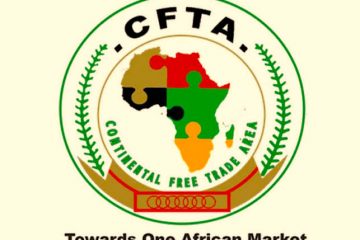 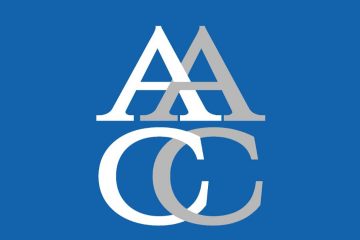 Asia-Africa Chamber of Commerce Kicks Off 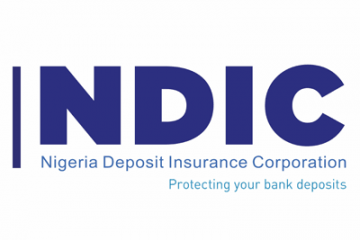