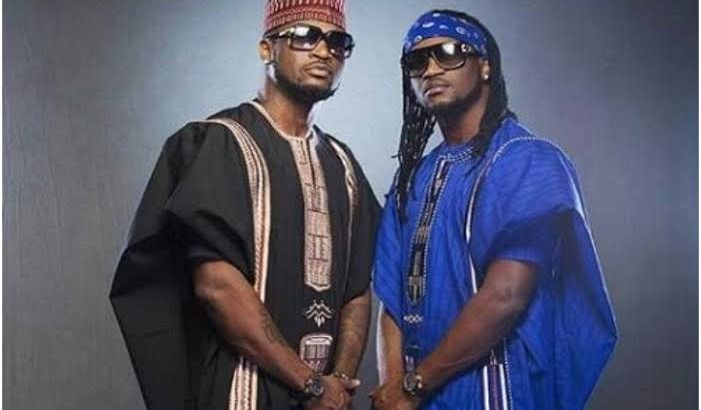 Excitement as Peter and Paul reunite after five years of Dispute

more
Popular Duo Singers, Peter and Paul finally reunite after years of grudges in the family. The duo was seen in a viral video embracing after years of fued which leads to splitting thier band P- square.
Recall Biztellers reported that Paul and Peter Okoye followed each other on Instagram which in turn sparked reactions among internet users.
This new development comes four days after following each other back on Instagram.
However, in the video making the rounds on social media, the duo (Paul and Peter) reunited as they were spotted hugging each other after close to five years of being apart.
In the video, their elder brother and manager to the defunct group, P-Square, was also seen warmly greeting his twin brothers.
In the video shared by popular Nollywood actor, Mike Ezuruonye, the brothers seemed delighted to be in each other’s company while those around were glad that the Okoye brothers shared a warm embrace.
Although the brothers have not given a clear reason for their ‘beef’, which led to the disbandment of their group, to the disappointment of their fans, some days ago, Paul’s wife, Anita Okoye, took to her Instagram page to share a video that showed Peter enjoying quality time with his twin brother’s children in the United States as they went shopping.
Moreso, for the first time in years, Paul Okoye wished his twin brother’s wife, Lola Omotayo, a happy birthday via his Instagram stories.
Reacting to the video, fans of the duo have expressed excitement on what they perceive to be a reunion.
Quoting the lyrics to one of their songs, an Instagram user, chimaobi_wonder, simply wrote, “Peter and Paul dey be one not two.”(sic)
Another Instagram user who commented on the video, precious11132019, noted that the brothers’ reunion comes a day before their birthday. She wrote, “Best news ever and tomorrow is their Birthday.”
Also, kayode_obayelu, simply said a prayer for the brothers. “May the Lord God Almighty bless and keep you both together forever,” he said. 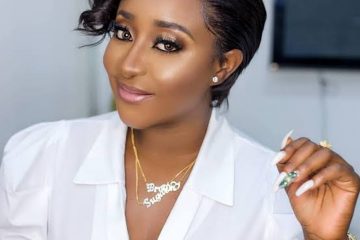 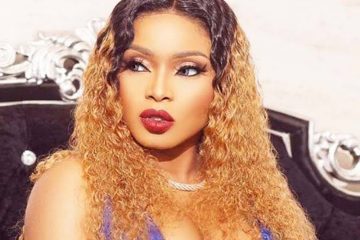 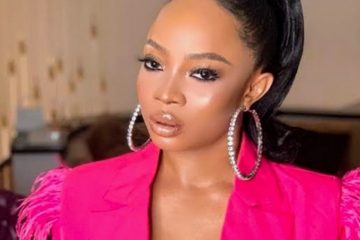