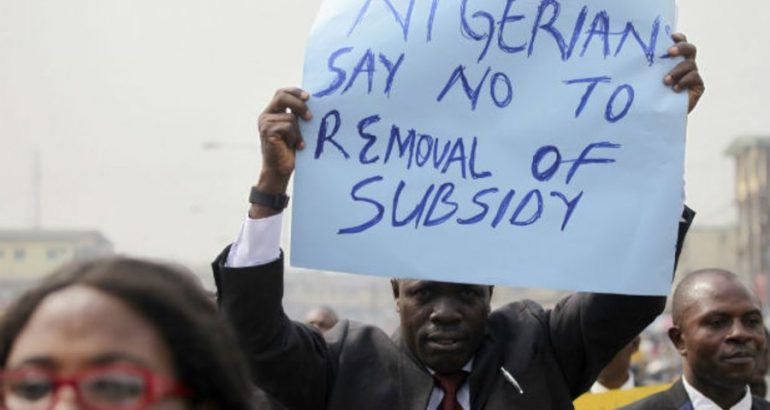 CSO expresses concern over N250b for fuel subsidy, says it is reason FG went into borrowing

04 Dec 2021 Politics Comments Off on CSO expresses concern over N250b for fuel subsidy, says it is reason FG went into borrowing 135 Views

Facebook Twitter linkedin WhatsAppt Telegram Email More
Civil Society Organisations in Nigeria operating under the aegis of “Civil Society Coalition for Economic Development (CED) has decried the monthly payment of N250 billion for fuel subsidy.
They further identified the subsidy regime as a major challenge that was forcing the Federal government into external borrowings, while expressing optimism that the end of fuel subsidy would recoup funds into the national treasury well enough for developments.
The coalition expressed the concern that if nothing was done by the Federal government of Nigeria to end the regime, it  would further cause economic catastrophy.
In a 7-point communique after a conference of the Coalition which was held simultaneously in Lagos and Abuja, a copy of which was made available to the Guardian on Friday, the Coalition urged the Federal government to be committed to the planned ending of the fuel subsidy regime, adding that it was the right step towards recovering the nation’s economy.
The Coalition which comprised of 82 Civil Society Coalitions insisted that Nigeria’s economy is being about one of the most volatile in the world, recalling that there was a time a barrel of crude oil was sold for $150, but for the past six years, it has reduced to $60, a situation the group lamented, was unsustainable.
The conference, titled: “Fuel Subsidy Removal in Nigeria”, pointed out, would recycle the economy on the part of productivity and growth, if the amount being paid as cost of fuel subsidies were channelled into provision of infrastructure and other social sectors of the economy.
The communique which was signed by the convener, Com. Yusuf Dan Maitama and the Secretary, Com. Badaru Ayewoh further recommended that fuel subsidy regime should be stopped effective from January, 2022.
Part of the communique reads:  “That the resource persons who are world class researchers in the oil and gas industry extrapolated issues bordering on Nigeria’s oil and gas industry, and identified Nigeria’s major economic challenges as that of active fuel subsidy regime.
“In the group discussions, participants were unanimous that Nigeria was the only country in the world that sustained fuel subsidy regime for the past 20 years.
“The fuel subsidy regime was a capitalist and elitist policy that services only the top-heavy, hence, successive governments found it difficult to implement their economic policies.
“It was pointed out that the Federal government of Nigeria spends N250 billion on fuel subsidy every month. The development, discussants averred was largely responsible for national debts as revenue coming into the Consolidated Revenue Fund (CRF) account are used to settle the fuel subsidy.
The group pleaded with the organised labour not to embark on strike on account of ending subsidies, while they asked the Federal government to forward a budget for N5000 grants to be disbursed to citizens to cushion the effect of fuel subsidy removal in 2022.
“That the Federal Government of Nigeria should end fuel subsidy regime effect from 1st January, 2022 in order the save the sum of N250 billion monthly as the economy of Nigeria has become very fragile given the financial burden orchestrated by the subsidy regime.
“That Nigeria is a monolithic economy  as such, revenue earnings must be jealously guarded and which should be channeled into road construction, power, education, health and development of its youth.
“That the organised labour should be considerate and not to embark on strike action in the circumstance that the Federal government has ended fuel subsidy regime, given the reversal of huge resources back into the Federal government coffers.
“That the Federal government and all stakeholders in the oil and gas industry should strictly enforce the provisions of Petroleum Industry Act (PIA), which came into effect after it was signed into law by President Muhammadu Buhari.
“That the Federal government, private and public sectors should embark on sensitisation of Nigerians on the need for immediate removal of fuel subsidy in order to save the nation from further financial hemorrhage.
“The federal government of Nigeria should forward the budgetary provision of N5000 grant to citizens to cushion the effect of fuel subsidy removal to the two arms of the National Assembly for legislative debate before the passage of 2022 budget.
“The Civil Society Coalition commends the Group Managing Director of Nigeria National Petroleum Corporation (NNPC) Limited for his commitment to the stability of oil and gas industry in Nigeria
CSO FG Fuel subsidy 2021-12-04
Tags CSO FG Fuel subsidy
Facebook Twitter linkedin WhatsAppt Telegram Email More
Previous Article : 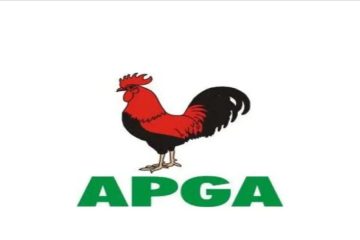 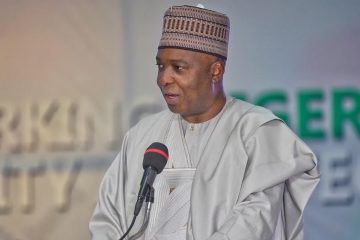 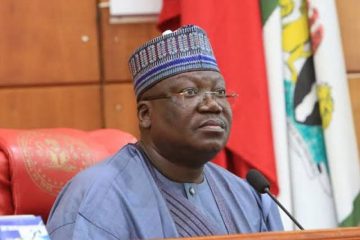 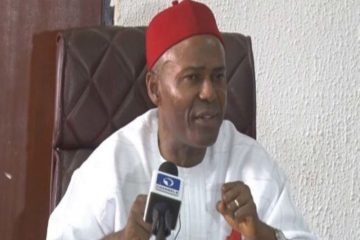