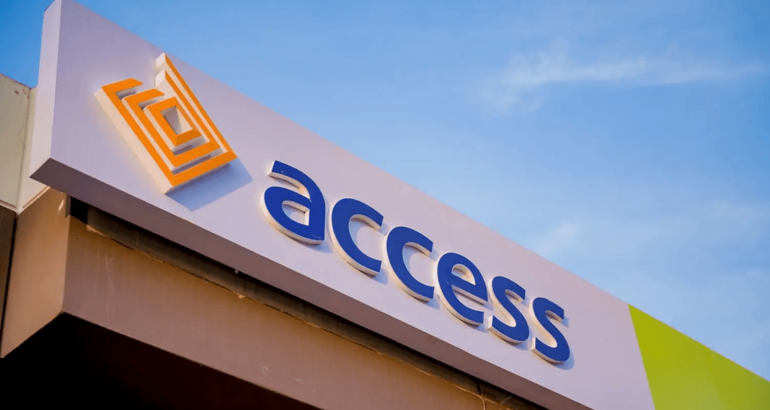 Three deposit money banks, helped the financial services industry to a dominant display at the Nigerian Exchange Limited (NGX), in volume and value as at end of weekly trading on Friday.

In a Weekly Market Report for the week ended December 3, 2021, transmitted to us electronically, the NGX stated, “Trading in the top three equities namely FBN Holdings Plc, Guaranty Trust Holding Company Plc and Access Bank Plc (measured by volume) accounted for 470.731 million shares worth N6.571 billion in 3,887 deals, contributing 36.82 per cent and 37.90 per cent to the total equity turnover volume and value respectively.

“The Financial Services Industry (measured by volume) led the activity chart with 984.543 million shares valued at N10.247 billion traded in 11,029 deals; thus contributing 77.01 per cent and 59.09 per cent to the total equity turnover volume and value respectively.

“The third place was taken by the Conglomerates Industry, who weighed in with a turnover of 48.730 million shares worth N69.840 million in 647 deals.”

In summary, a total turnover of 1.278 billion shares worth N17.340 billion in 21,052 deals were traded by investors on the floor of the Exchange, during the week under review, in contrast to a total of 3.435 billion shares valued at N30.915 billion that exchanged hands in the previous week in 21,109 deals. 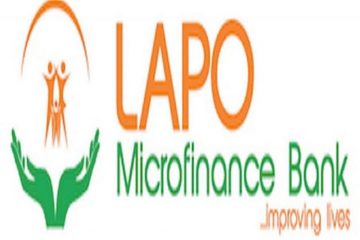 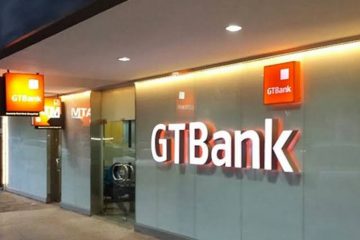 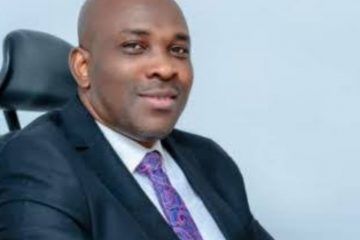