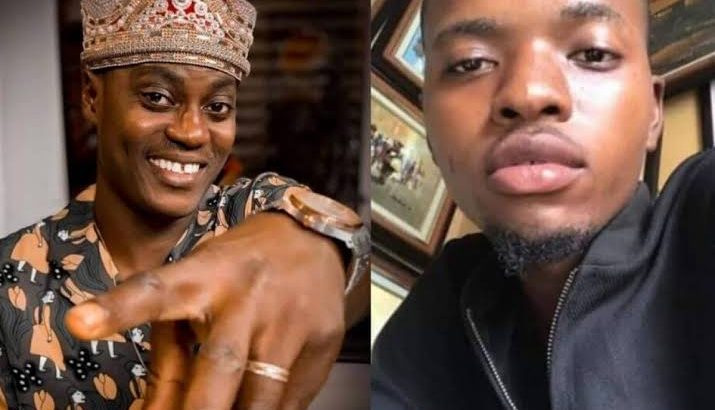 more
A Nigerian hacker identified as Victor Majekodunmi recently arrested for hacking into late Sound Sultan’s Instagram page and impersonating his wife to defraud people.
Baba Dee, brother of late Sultan Sultan who confirmed the arrest noted that the hacker was now in the custody of the police.
Thanking Nigerians and the Lagos State Police Commissioner for their support in nabbing the criminal, Baba Dee who reacted on his Instagram account wrote; ”This is the face of the scammer that hacked into my brother @soundsultan Instagram account after his death. His Name is victor Majekodunmi, a young with great potential yet so evil and heartless.
”I’m happy to announce that we have taken control of the account and he is presently cooling off in police custody. Thanks to everybody that showed concern and helped nab the young, hardened criminal.”
As at the moment of filling this content, the post has been reposted to late Sound Sultan official Instagram page.
Sound Sultan passed away on Sunday, 11th of July after battling cancer. 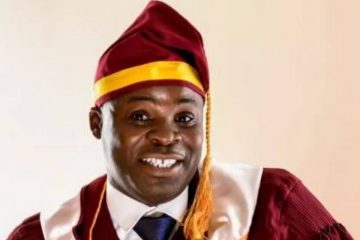 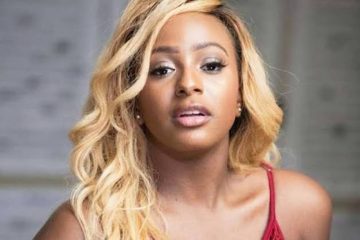 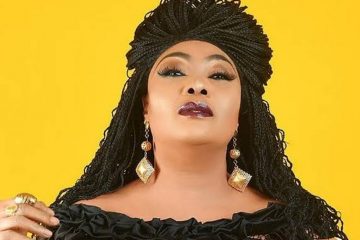