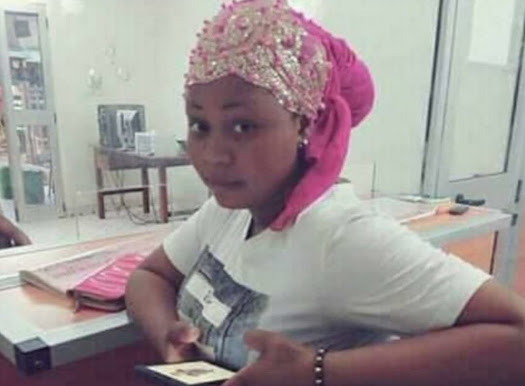 Nigerian Lady who died in Ivory coast Buried in Ibadan

Facebook Twitter linkedin WhatsAppt Telegram Email More
A Nigerian lady identify as Itunu Babalola who was wrongly jailed and  died while in prison at Ivory Coast, has been buried in Ibadan, the Oyo State capital.
Her corpse arrived in Nigeria through Murtala Muhammed International Airport in Ikeja Lagos on Friday.
According to reports obtained by Biztellers, 21-year-old Babalola from Oyo State was a trader based in Bondoukou, Cote d’Ivoire. Her apartment was burgled by an Ivorian in September 2019 and she had reported the incident to the police but DPO informed her that the suspect was his nephew.
He reportedly offered her a settlement worth roughly N100,000 to drop the case, an amount lesser than the N300,000 worth of stolen effects.
Babalola was subsequently arrested when she refused the settlement, charged to court for human trafficking and sentenced to 10 years in prison.
A journalist, David Hundeyin, had shared the story of Babalola on Twitter in March 2021 and the Nigerians In Diaspora Commission had said it was working to prove the innocence of Babalola but unfortunately contracted an infection after eight months in the prison and died on 14th November.
Our correspondent reports that the remains of the deceased have been buried at Sango Cemetery Saturday morning.
The body was lowered into the grave around 11.25am.
The burial was witnessed by officials of Nigerians in Diaspora Commission (NIDCOM) headed by Hon. Abike Dabiri-Erewa.
Ibadan Itunu Babalola Ivory Coast 2021-12-05
Tags Ibadan Itunu Babalola Ivory Coast
Facebook Twitter linkedin WhatsAppt Telegram Email More
Previous Article : 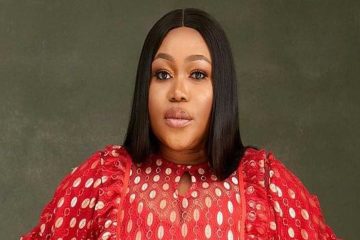 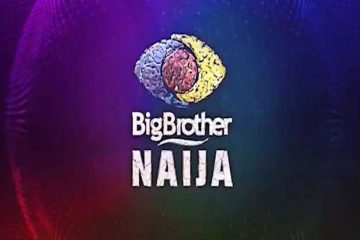 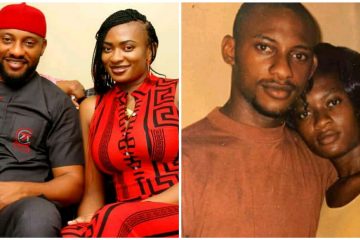 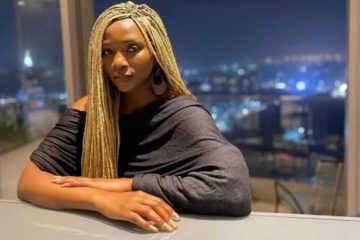 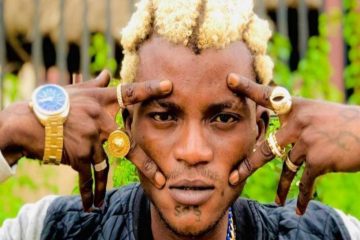 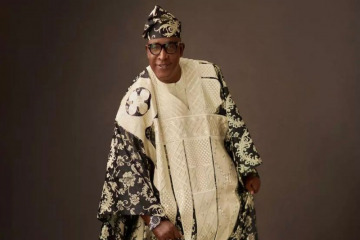