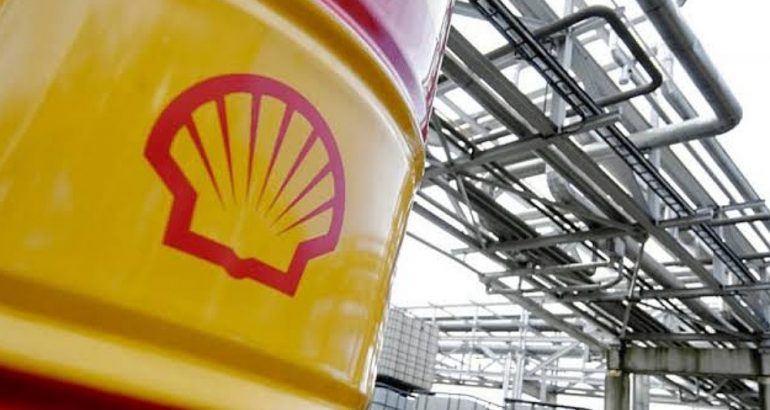 With Shell’s plans to divest from the onshore terrain are gathering momentum, with at least five Nigerian oil and gas companies poised to submit bids this month for the assets it would be divesting from.

The deal, according to Reuters’ sources said to be well informed of the process is estimated to fetch up to $3 billion.

Recall that Shell started discussions with the Federal Government last year about selling its stake in the onshore fields, which it had been operating since the 1930s, as part of a global drive to reduce its carbon emissions.

It was gathered that the Anglo-Dutch company has stakes in 19 oil mining leases in Nigeria’s onshore oil and gas joint venture (SPDC), which the industry and banking sources said were valued at $2 billion to $3 billion.

Shell operates SPDC (Shell Petroleum Development Company of Nigeria) and holds a 30 per cent stake in the venture.

The Nigerian National Petroleum Corporation (NNPC) holds 55 per cent, TotalEnergies has 10 per cent while ENI has 5 per cent.

Shell has also struggled for years with spills in the Niger Delta due to pipeline theft and sabotage as well as operational issues, leading to costly repairs and high-profile lawsuits.

The sale has drawn interest from independent Nigerian oil and gas firms including Seplat Energy, Sahara Group, Famfa Oil, Troilus Investments Limited and Nigeria Delta Exploration and Production (NDEP), according to the sources.

International oil companies were not expected to participate in the bidding process at this point, the sources said, adding that bids were due by January 31. 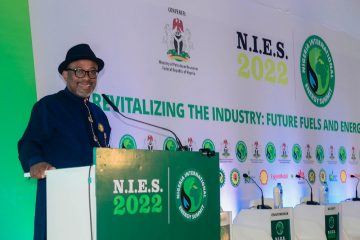 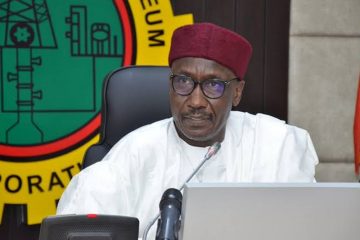 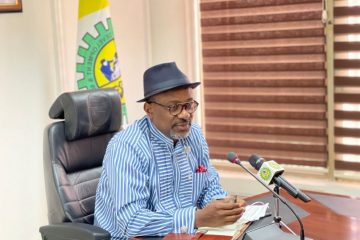 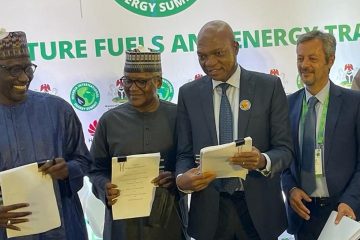